Let’s talk about what windows should have shutters! Have you ever considered the shutters on your home are not looking as good as they could?

While we each have the right to do whatever we want to our homes, there is a better way to place shutters for instant curb appeal.

Shutters can bring attention to the exterior of your home in both good and bad ways. There are lots of crazy shutter placements out in the world and you don’t want to be one of those.

Until we removed our vinyl shutters to replace them with DIY board and batten shutters, I was guilty of having shutters on every window on the front of our home. True plantation shutters were never meant to be used as we have them today.

Learn how we hung our iron window planter boxes and spruced up our small porch for even more curb appeal. Full before and after home decor projects tour is a good place to check out all of our home.

What is the benefits of shutters

The earliest shutters were used for security. Homes had wood shutters in place of glass to cover the windows. Mostly these would have been closed at night. They were made for function not decoration.

Shutters in todays market, on most homes, are purely decorative. I do understand some homes still have real, functioning shutters. These aren’t the homes I am talking about. If a home has true working shutters they will more than likely be placed correctly.

As housing design has changed over the years, so has window design. I can’t imagine a small country home from the early 1800’s having large windows as we do now.

This will give you perspective about fake shutters as you read further.

What windows should have shutters?

Technically only single windows should have shutters. When you consider the function of the shutter you can see why this would look odd on double even triple windows.

Shutters were designed with a useful purpose. Over time they have become decorative. Many of our homes do not have functioning shutters.

You can always add shutter hardware to make your decorative shutters look like functioning ones.

Even for decorative purposes only, shutters on the wrong windows can look very odd.

The best way to know if the shutters you have on a window aren’t working well is to measure. The width of both shutters added together should equal the width of the window.

Your exterior shutters should look balanced. You can see how unbalanced our shutters looked on the big windows on our first floor and attic window.

While our attic window is technically a single window and can have shutters I felt like it looked odd.

While walking around Charleston, SC recently I took lots of photos of homes as I always do. When I started writing this blog post I decided to look over those photos to investigate the shutters.

The homes in downtown Charleston are historic so many of not most of the shutters are functioning as they should.

Now that you have this knowledge maybe take a look at your exterior shutters. Maybe you love them just the way they are but maybe not. Consider removing the shutters from windows where you don’t need them. Instant curb appeal.

This will leave you with less shutters to paint and repair. The bonus of removing shutters. 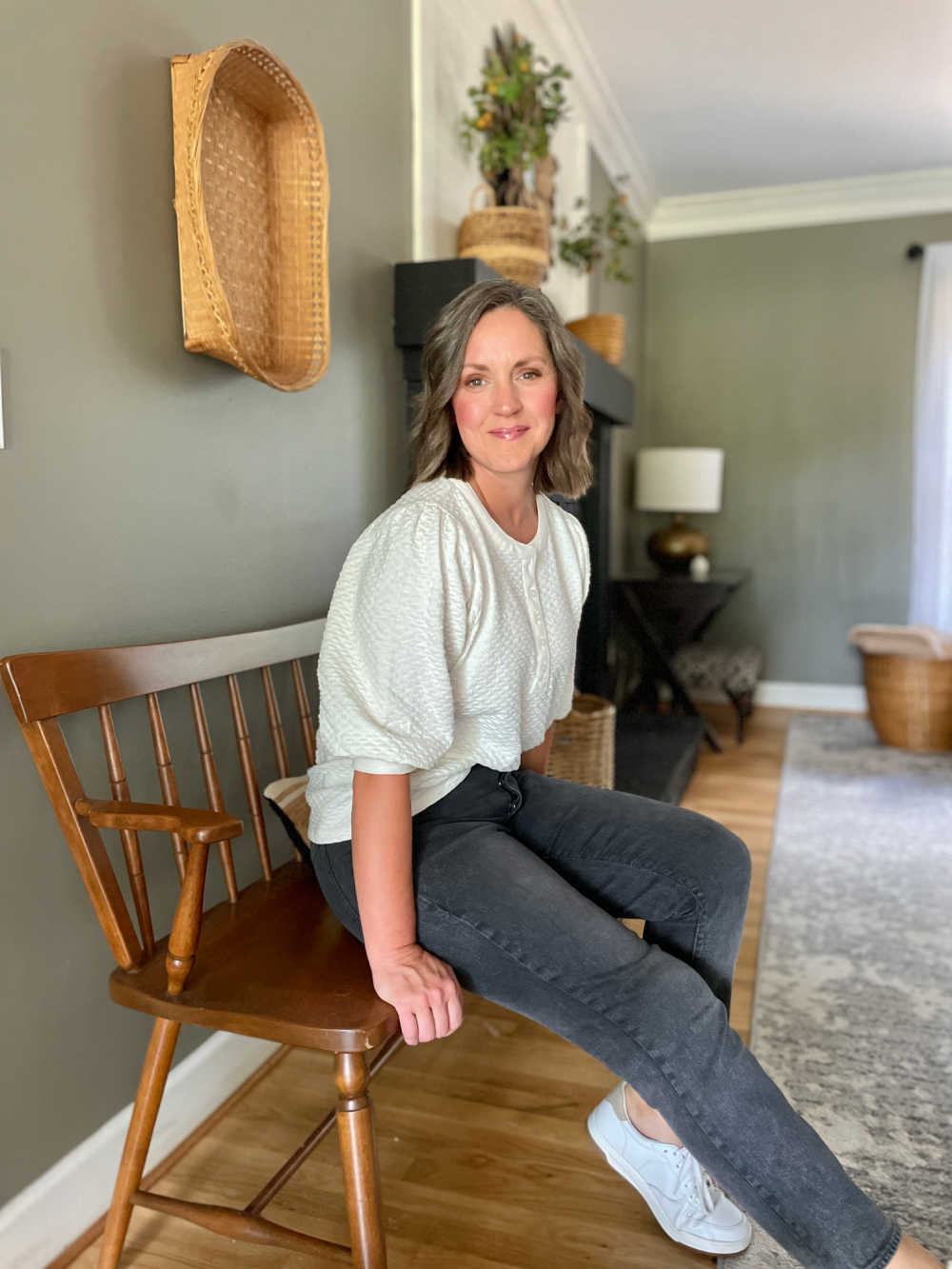 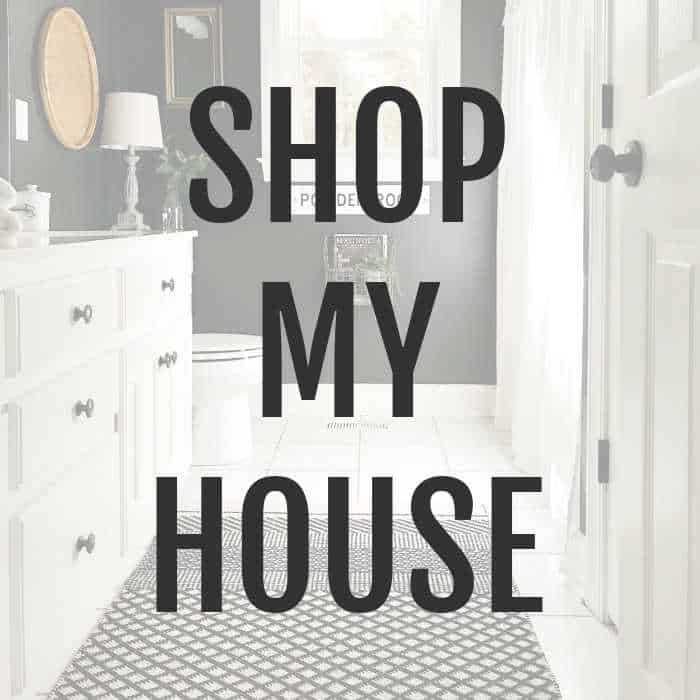